Register free for our breaking news email alerts with analysis and cutting edge commentary from our award winning team. Registration only takes a minute.
Register for email alerts
5 Comments

More than £52bn of UK dividends are at risk, with the prospect of payouts halving this year as the coronavirus pandemic forces companies to shore up their balance sheets.

A total of 45% of UK companies have already scrapped payouts to shareholders, according to Link Group’s tally in the financial administration company’s latest UK Dividend Monitor report.

Dividends worth £28.2bn have already been cut this year, representing over a third of the payouts it had forecast. Link predicts a further £23.9bn of dividends are at risk this year, with just £29.6bn remaining ‘safe’.

The Covid-19 crisis has heaped more pressure on UK plc, which was already weakening prior to the pandemic, reflected in an 11% fall in dividends in the first quarter of the year, to £17.5bn. 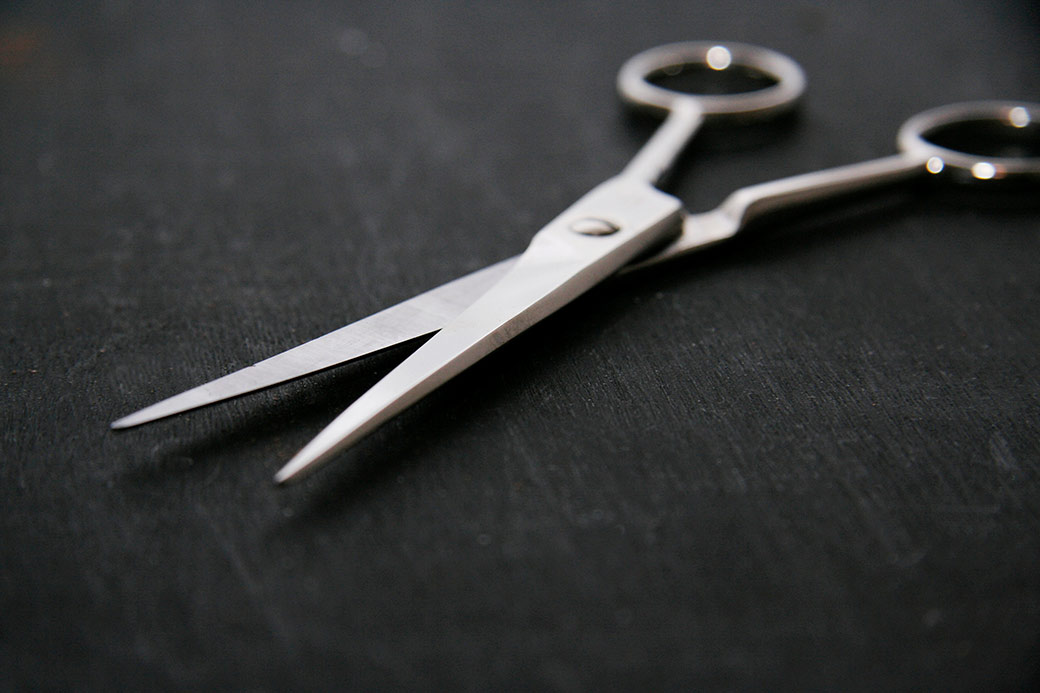 Although Link has withdrawn its formal dividend forecast for 2020 amid the economic uncertainty it warned that dividends could plunge 53% to £46.5bn if all the at-risk dividends were cancelled in a ‘worst case’ scenario.

It’s best-case scenario is that only the confirmed dividend cancellations take place and payouts decline 29% to £70.4bn for the year, down from £98.5bn in 2019.

Banks have so far accounted for the largest portion of the dividend cuts, cancelling £13.6bn after pressure from the Bank of England, on Link’s calculations. A raft of insurers followed this week, after a similar intervention from the Prudential Regulation Authority, the Bank’s supervisory arm.

Link also set out two ‘realistic’ scenarios based around what happens to oil sector dividends, which make up half of the ‘at-risk’ payouts.

The oil-price crash, sparked by the aggressive price war launched by Saudi Arabia, has split opinion on whether the oil giants Shell (RDSB) and BP (BP) will cut their payouts. Link believes a cancellation of payouts from both is ‘highly unlikely’.

In the first ‘realistic scenario’, Link assumes the oil sector continues to pay in full but half the remaining ‘at-risk’ dividends are cancelled, taking dividend payments to £65.8bn this year, down 33% on 2019.

The second possible scenario is half the remaining ‘at-risk’ dividends being cancelled, including from oil majors, and dividends falling 41% year-on-year to £58.4bn.

Mining stocks poses the next biggest risk of dividend cancellations, largely due to Glencore (GLEN) after it postponed its dividend payment on weak commodity prices, despite previously saying that coronavirus was having little impact.

For safe dividends, income investors should turn to ‘classic defensive sectors’ such as food, drink and tobacco, utilities, healthcare, and consumer goods, all of which are less sensitive to global governments’ restrictions on their citizens and business trading. 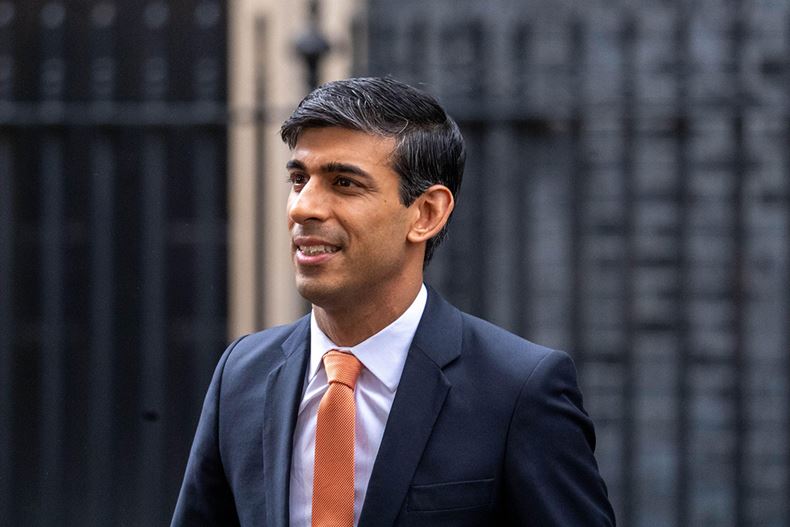 Not all companies that have suspended dividends are struggling financially. Although many are using their spare cash to strengthen their balance sheets rather than make cash distributions, political considerations are also playing a role.

‘Some of the cancellations for this year are very necessary to protect companies – investors have responded well on the whole,’ Kit Atkinson, Link’s head of capital markets, said.

‘For many, public relations are playing a role. Any company taking public money in one of the support schemes, either via government-back loans or via taxpayer-funded salaries for furloughed workers would naturally face a public outcry if it continued payouts to shareholders.’

Link predicts UK shares will yield 3.9% this year, above the 3.5% average yield paid over the past 30 years, although the worst-case scenario sees this drop to 2% in line with the lowest level reached in 2000 when the dotcom boom was riding high.

Link has also made some ‘broad-brush’ assumptions for 2021. If the banks return to ‘near full strength’ and half of the cancelled dividends are restored then investors could receive a ‘best-case’ yield of 4.8%.

Atkinson said this suggested ‘the market is severely undervalued at the moment and so presents a good buying opportunity’ but the worst case suggests the market is now ‘fairly valued’.

For now, investors must ‘take comfort’ from the fact that ‘tens of billions of pounds of dividends will still be paid this year’ despite global economies facing the deepest recession since the Second World War.

‘More importantly, they will bounce back next year, even under quite bearish scenarios,’ Atkinson said.

Please sign in or register to comment. It is free to register and only takes a minute or two.
Register Sign in
Related News
Related Shares
Latest News
Read More
Top Story

Latest News
Read More
There was an error loading markets data.
FTSE 100 Other markets
6735.71 -66 0.974% 04:35
All times displayed in GMT Standard Time
We use cookies to give you the best experience on our website. You can continue to use the website and we'll assume that you are happy to receive cookies. If you would like to, you can find out more about cookies and managing them at any time here. This site is for Professional Investors only, please read our Risk Disclosure Notice for Citywire’s general investment warnings
We use cookies to improve your experience. By your continued use of this site you accept such use. To change your settings please see our policy.