Register to get unlimited access to our investor forum and all editorial content, including our e-zine and weekly email. Registration is free and only takes a minute.
Register
Sign in
6 Comments

I’ve noticed that more than a few are bandying around the old adage, ‘Sell in May and go away, don’t come back till St Leger Day’.

That old belief that the summer months are risky for investors, and stock markets best avoided until the St Leger horse race in September, is gaining support from the incredibly strong stock market rally from March’s lows, despite the abundant dismal macro-economic news.

I have to say that I am very cautious at this stage and I found myself selling out of a whole bunch of positions I opened up mid-March. I recently ran the maths on my various portfolios and worked out that on average I was only down between 5% and 10% from peak levels. Bearing in mind that earnings per share numbers for the coming year are suggesting a decline of at least 30%, I’m not confident that investors will make much headway in the next few months.

Which leaves open an important question – where should defensive investors park their money, especially if they are seeking an income?

Obviously, cash has its attractions for optionality reasons if nothing else. I’d also suggest that some of the more defensive, income-oriented investment trusts – especially in the infrastructure and renewables space – are worth thinking about at the moment. If that latter option sounds appealing maybe the simple thing to do is to park some cash in the handful of fund of funds which invest in investment trusts in this alternatives space.

The Gravis fund was at 127p per unit the last time I looked, off a peak of 142p but having climbed from a low of just above 100p, with a 5% yield and assets standing at £554m. The main underlying holdings consist of 19% solar, 16% wind, and 12% health with the biggest single holding Sequoia Economic Infrastructure.

As for the Foresight fund, its income shares were last trading at 106.9p, after having peaked at around 132p. Renewables comprise 40% of the fund and infrastructure 49%. Top holdings include International Public Partnerships (INPP), Sequoia Economic Infrastructure Income (SEQI), and the Foresight Solar Fund (FSFL).

An alternative strategy for the income-focused investor might be to construct a portfolio of genuinely alternative closed-end funds which try and invest in stuff that isn’t intimately connected with the cashflow cycle of big corporates. Ideally said funds would also invest in underlying sectors that move in relatively uncorrelated ways to the economic cycle ie, they depend, say, on royalties or the green economy.

I’ve listed six below, which if you were to give an equal weight in your portfolio would give a blended yield of 5.3%, with more than a few planning to hike their payouts as they get to 100% fully invested (SDCL and GRID) and most operating progressive dividend policies.

All these funds have their idiosyncrasies, but they are all very alternative. I’ve had my doubts about more than a few in the past, like Civitas, but I think the ‘challenges’ are in the share price. I also think that a few are a tad over hyped (Hipgnosis for instance) but overall you have a great range of diversified income streams from a portfolio of valuable assets (music royalties, drug loans and royalties, energy projects, social housing and care homes).

Disclaimer: I am a non-executive director of GRID 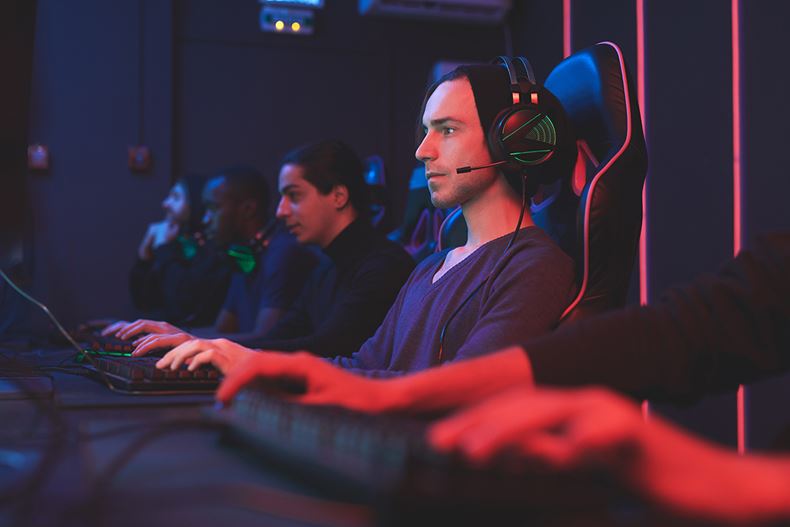 Not everyone is quite as cautious as I am and as I’ve noted before in this column, many defensive investors have been piling into technology stocks because they believe that these (usually) high margin businesses can better survive the volatility of the global economy.

So, on that theme I have one question. Care to guess how many young boys/young men have spent their lockdown? My guess is that a decent proportion – going on for at least a third – have spent a large chunk of it in front of games machines or on a PC playing a game.

As I wrote in my Financial Times column last summer, there’s growing evidence that this world of Steam and Twitch gaming platforms is emerging out of the shadows and into the mainstream via formats being developed by e-sports businesses.

Take one example: Fox hosted eNascar in place of Nascar, attracting more than 900,000 viewers and making it the most-watched television event in the history of e-sports in the US.

Almost a billion people around the world are already watching video game content in general and the global audience for e-sports is set to grow from 395 million in 2018 to 645 million by 2022.

It is worth mentioning one other example: the Steam gaming platform recorded a record number of simultaneous users on 15 March with 20 million online and 6.2 million in-game users. And if you have ever spent any time in Asia, you’ll also know that all forms of gaming – online and offline – are huge amongst the younger populations of Japan, China, Taiwan and beyond.

How you play these trends is always a tad complicated.

Personally, I have long been invested on-and-off in outfits such as Nvidia (NVDA.O) and Advanced Micro Devices (AMD.O) which make the graphics processing units that power this brave new world. More than a few investors also choose to invest in the games publishers themselves.

Until recently I hadn’t realised that there is in fact a thematic exchange-traded fund (ETF) listed in Europe which allows you to access both of these sub sectors plus a few others.

It’s called the VanEck Vectors Video Gaming and eSports Ucits ETF and was launched back in June 2019. It comprises 25 stocks and as you’d expect isn’t exactly cheap in valuation terms – trading at a price-earnings ratio of 26 times. The total expense ratio stands at 0.55% and geographic exposure is split between the US at 36%, Japan at 23% and China at 17%.

I have grown a little wary of thematic ETFs especially when they slightly overclaim. In this case for instance there aren’t that many listed stocks giving access to e-sports, so in reality this is more a video gaming ETF. But in truth there’s nothing wrong with that focus on ‘video’ games, and many of the gaming-related businesses have been booming through the crisis.

In the table below I have broken out recent returns for the two versions of this ETF – the dollar one has a ticker ESPO, the sterling ESGB. As you can see this it has been cooking on gas recently and VanEck reports that assets have already passed the €100m mark. As thematic funds go, that’s a very solid result.

I have listed the current portfolio positions below and I have to say this looks a fairly diverse spread of businesses. I am bullish about four of the top five holdings (Nvidia, Tencent, AMD and Activision) and my sense is that you probably won’t go far wrong with this ETF if you were to invest in this space. VanEck conducted a webinar on the ETF recently, which can be found here. 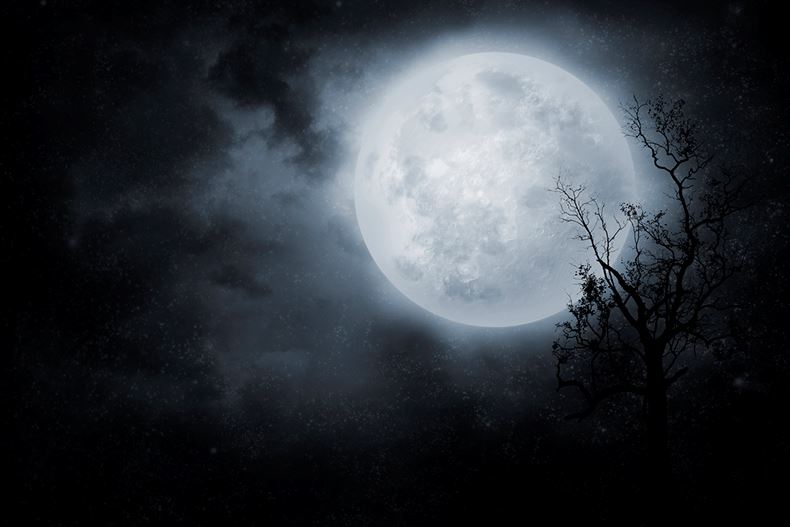 Now that everyone has become an expert amateur epidemiologist, I try to stay away from making too many questionable assertions about the wretched pandemic. As a proponent of radical uncertainty, I try and avoid making sweeping statements about stuff of which I have no expert knowledge.

That said I think we need to take seriously the ‘uncertainty’ bit! Investors are reacting as though they are pretty certain they have a handle on the big risks. I’m not so sure. My focus is on stuff we don’t like to talk about but might have an impact on the way we think as investors. These are the questions that keep me awake at night:

I don’t really know the answers to these questions but they keep nagging away at my internal thought processes.

Any opinions expressed by Citywire or its staff do not constitute a personal recommendation to you to buy, sell, underwrite or subscribe for any particular investment and should not be relied upon when making (or refraining from making) any investment decisions. In particular, the information and opinions provided by Citywire do not take into account your personal circumstances, objectives and attitude towards risk.

Please sign in or register to comment. It is free to register and only takes a minute or two.
Register Sign in
Related News
Related Investment Trusts
Latest News
Read More
There was an error loading markets data.
FTSE 100 Other markets
6737.84 + 25 0.3708% 08:44
All times displayed in GMT Standard Time
We use cookies to give you the best experience on our website. You can continue to use the website and we'll assume that you are happy to receive cookies. If you would like to, you can find out more about cookies and managing them at any time here. This site is for Professional Investors only, please read our Risk Disclosure Notice for Citywire’s general investment warnings
We use cookies to improve your experience. By your continued use of this site you accept such use. To change your settings please see our policy.