Provider delays have long been one of advisers’ biggest moans. But now a report by NextWealth and the Personal Finance Society (PFS) sheds light on how delays impact the onboarding of new clients.

According to the report, the average time period from an advice business’s initial contact with a client to giving the first piece of advice is three to four weeks. That would not be a particularly lengthy amount of time if advisers devoted it to getting to know clients and ensuring they are suitable for the firm’s proposition. But that is not the only thing advisers are doing in that period. A lot of the time is spent waiting.

Of the 482 PFS members surveyed, 72% said obtaining information from providers was usually the lengthiest step in their onboarding process. To put that in context, the next largest group (9%) said writing suitability letters was their biggest onboarding hurdle.

The cost implications of this problem are clear. While only 30% of those surveyed had actually calculated the precise cost to their business of onboarding a client, that figure came out as £1,543 per client, on average.

Brett Davidson, director of IFA business consultancy FP Advance, points out that this may represent a worthwhile investment for some firms. If a 50-year-old client pays £2,000 per year for advice and remains on the business’s books until they pass away aged 90, their lifetime value to the company is at least £80,000. That is without the potential revenue brought to the business once referrals are factored in. 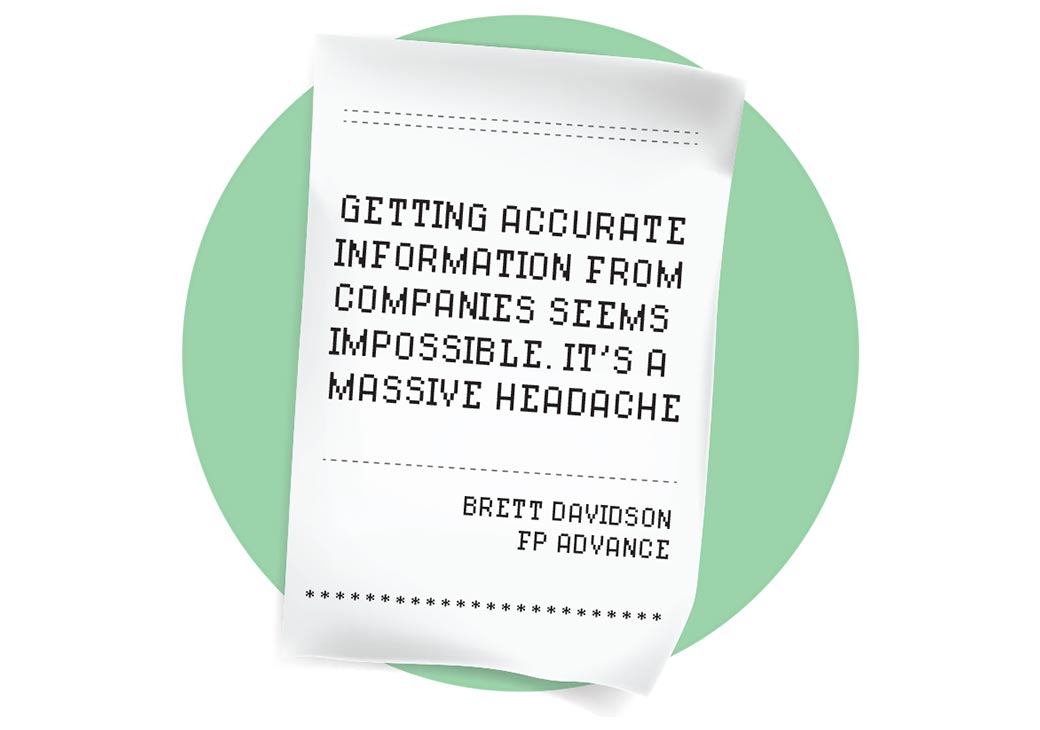 That may sound like a cynical calculation, but it is exactly the sort of arithmetic that is central to how IFAs operate. And such calculations do impose limitations on the type of client they are able to serve, Davidson said.

‘If the report’s figure is true (and it probably is), it has major implications for who advisers can afford to serve,’ he said. In short, if you do not have high enough assets as a client, being served by an adviser may be uneconomical for their business. This is just one of the contributors to the so-called advice gap.

‘Good financial planning firms might have higher onboarding costs (than the report’s figure) because they are prepared to spend plenty of time with new clients to ensure they buy into the value proposition before engaging,’ he added.

‘But I have no doubt that provider delays can drive up the cost of the onboarding process. Getting accurate information first time from many companies seems impossible. It’s a massive headache for advisers.’

If someone asked you to imagine a scenario where a provider had caused a substantial delay, your mind might jump to the well-publicised replatforming exercises undertaken by certain providers (Aviva and Aegon). But it is not just replatforming that can cause problems. Onboarding can be delayed substantially by providers too.

Often simple tasks such as sending and obtaining a receipt for a letter of authority can be a source of real frustration. This is particularly the case when IFAs inherit clients with existing policies that need to be transferred. 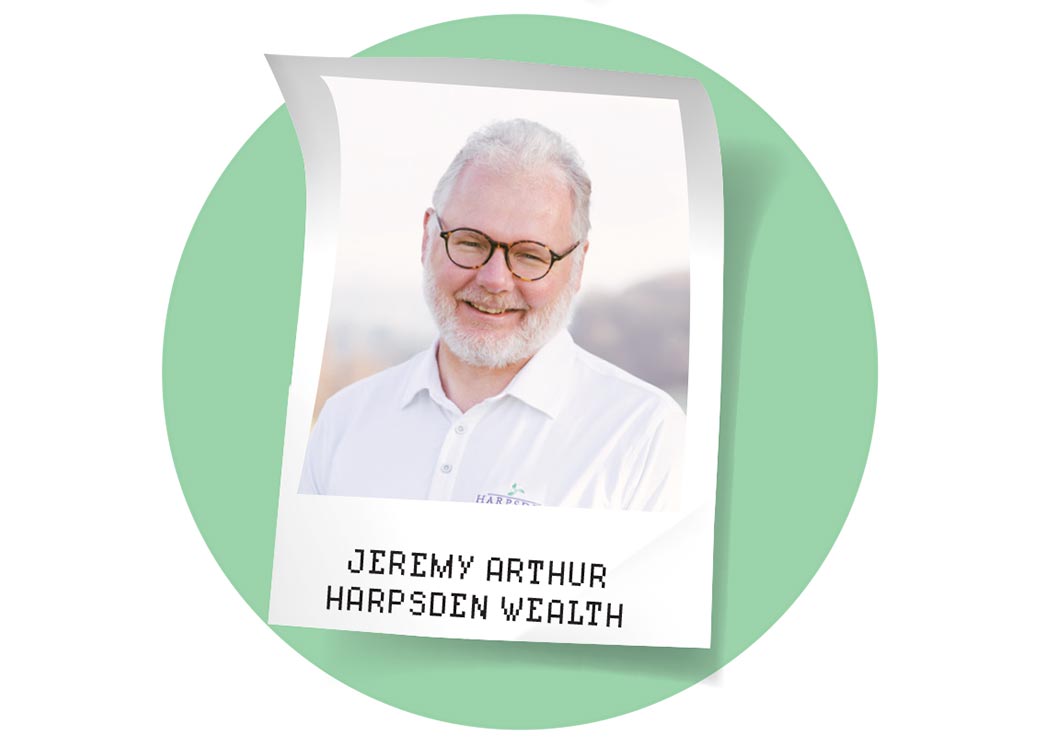 In his submission for our 2019 Top 100, Jeremy Arthur, director of Henley-on-Thames-based Harpsden Wealth, told us about a new client with 23 different defined contribution (DC) pension schemes that had a combined value of £2.9 million. The client also had a single defined benefit transfer pension with a £100,000 transfer value. The client’s objectives were to gift the biggest lump sum possible to his children, make a commercial property purchase and earmark £600,000 for a joint film production with his son.

‘All of the DC schemes were old-style pension contracts, and several had guaranteed annuity rates,’ Arthur said.

‘Gathering the information from the providers was very time consuming, partly due to the contradictory information provided, resulting in many complaints to [the companies involved]. After two months, we had gathered definitive information about each scheme to be in a position to provide advice to the client.’ Arthur recommended a Sipp provider that could meet the client’s objectives, and the firm is currently implementing its recommendations. 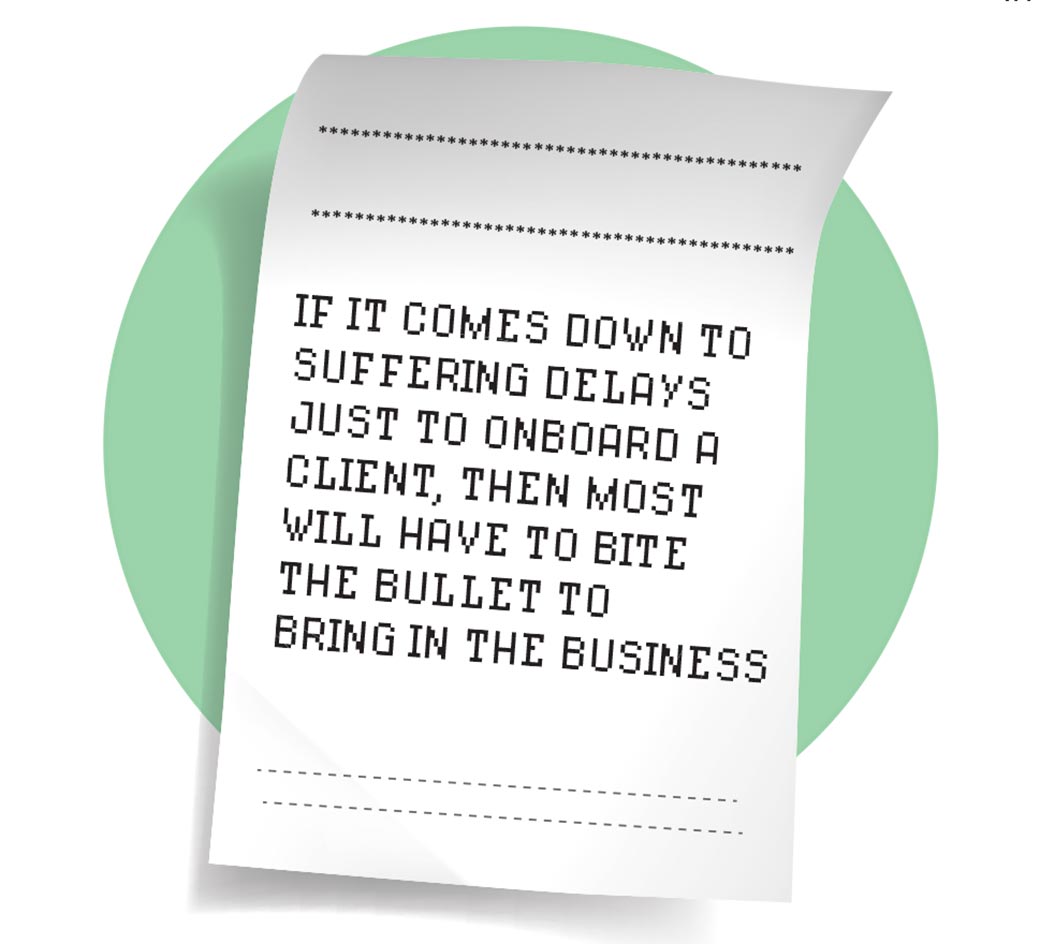 Darren Lloyd Thomas, managing director of Pembrokeshire-based advice firm Thomas and Thomas, has conceived a straightforward solution to provider delays – only ever deal with providers that deliver a punctual service. When onboarding inherited clients, however, matters are out of his hands.

‘From our point of view, we use one or two main platforms for the majority of our work. There will be some off-platform work, but again we tend to use companies we’ve had good experiences with,’ he said.

‘The issue comes when you inherit a client and they’re with another provider, and that provider is being deliberately obtuse or downright incompetent. That doesn’t happen too often, but it causes problems when it comes to pension switching or sometimes ISAs. It can be frustrating when you get incompetence or obstruction. It’s rare. It probably happens to us once or twice a year.’

Thomas’s business absorbs the wasted time incurred by the provider: ‘We just suck it up,’ he said.

Clearly advisers can only do so much to build slick processes. If it comes down to suffering delays just to onboard a client, then most will have to bite the bullet to bring in the business.

We asked financial advisers for their views online, and a few came back with stories of how specific providers were making their lives difficult. 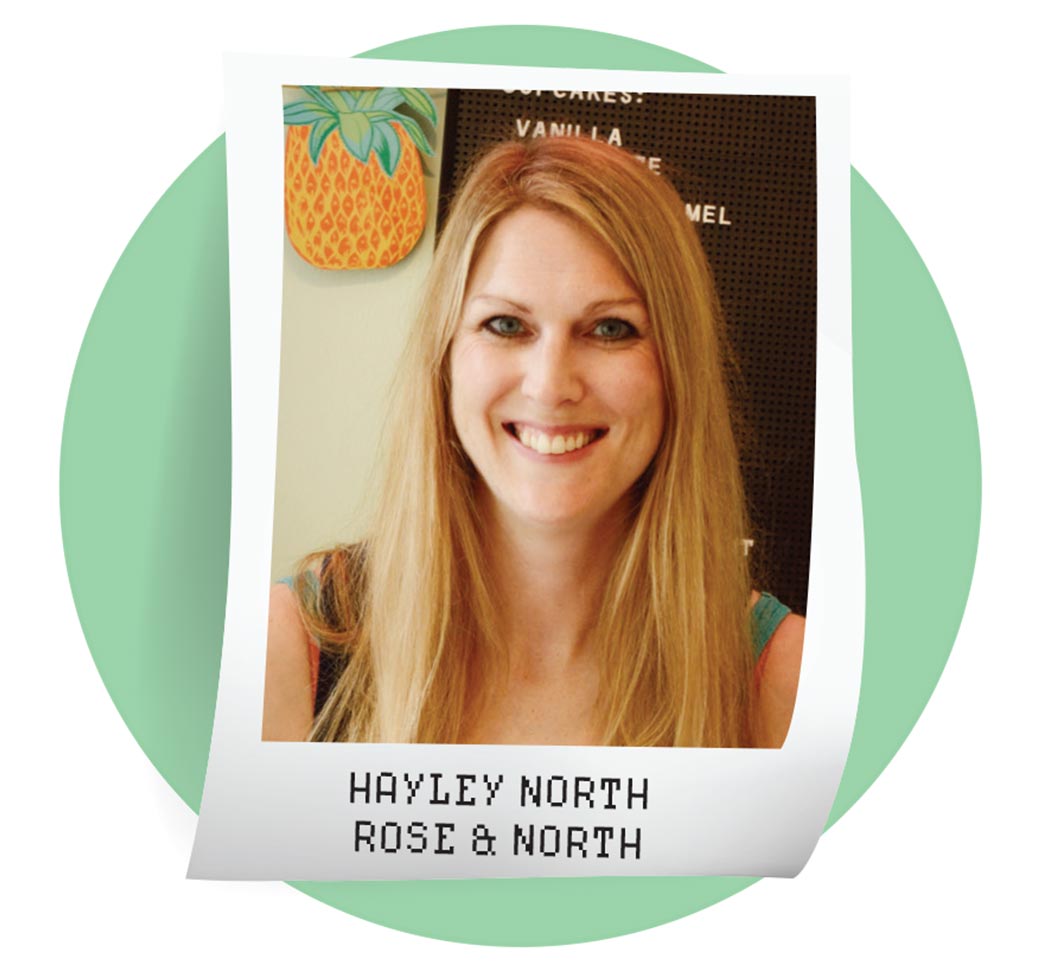 ‘Aviva is appalling – slow and with lots of conflicting information,’ she wrote. ‘And we’ve given up with Abbey Life. They refused to deal with us by phone. L&G restrict letters of authority to six months.’

‘As a contrasting opinion, I have found Aviva’s online offering to be fairly user-friendly and impeccably quick to set up a brand new client and product,’ he said.

‘I agree about L&G. To be honest, it seems they want to cut out the IFA world, as they only have an email service for contact support.’

Meanwhile, Daniel Williams, financial adviser at Hull-based Morgan Williams, said L&G had taken 15 working days to provide an illustration demonstrating that no change had taken place to a client’s account. He added that he still had a divorce case with one provider that has been ongoing since August. ‘They started by stating the ex-spouse would have to sign for authority to act on the court order,’ Williams wrote, with a facepalm emoji to hammer home the point.

We contacted the providers mentioned in this article to get their perspective on onboarding clients. A spokesperson for Aviva said most of its delays involve a transfer or re-registration of existing assets from a ceding provider.

‘In most cases, the process for setting up a new client on the Aviva platform is digital and without the need for wet signatures,’ they said. ‘Where transfers are in cash, further investment instructions will be possible the day following receipt of funds.’

‘Any significant delays are most likely to be associated with the re-registration or transfer of existing assets from a ceding provider. Aviva performs favourably when it comes to transfers of existing assets, with an average ceding performance of 5.9 days versus the market average of 8.9 days [data from Origo]. We also provide a pension transfer tracker that allows advisers to see the progress of the transfer without needing to pick up the phone.’

A spokesperson for L&G said the business had streamlined its adviser query service to ensure high quality service levels.

‘In December 2016, L&G changed the way it provides information on some existing individual pensions and bonds; this predominantly relates to its Mature Savings book of business,’ it said.

‘A dedicated digital response team now answers enquiries by email. This can be accessed through the adviser centre or by direct email. This format enables multiple enquiries in a single email and a more streamlined and secure response and tracking system.

‘Mature Savings aims to answer all individual pensions and bonds enquiries within 48 hours. Our service-level agreement is 90%, which we have continually exceeded for the past 2 years.’

Responding to North’s statements about Abbey Life, a spokesperson for Phoenix Group said it could not track down the specific case and comment on it without her involvement. A customer director is now contacting her directly to discuss the complaint.

Please sign in or register to comment. It is free to register and only takes a minute or two.
Register Sign in
There was an error loading markets data.
FTSE 100 Other markets
6695.07 -20 0.303% 04:35
All times displayed in GMT Standard Time
Related News
Most Popular
Show more popular stories
Top Story

Martin Gilbert: ‘SLA has nothing to fear from me’

Click through to see the five firms in the running for the East of England.

FSCS: IFAs who use high-risk funds should pay a higher levy

Advisers who put clients' investments into 'high-risk' products would have to pay a new levy.

Show more
Back to top
We use cookies to give you the best experience on our website. You can continue to use the website and we'll assume that you are happy to receive cookies. If you would like to, you can find out more about cookies and managing them at any time here. This site is for Professional Investors only, please read our Risk Disclosure Notice for Citywire’s general investment warnings
We use cookies to improve your experience. By your continued use of this site you accept such use. To change your settings please see our policy.