Last week Legal & General (L&G) issued an ultimatum to its FTSE 100 peers: hire an ethnic minority director in the next 15 months or we will vote against you.

The financial services giant wrote to every company in the FTSE 100, as well as all US companies in the S&P 500, telling them it expects them all to have at least one ethnic minority director by 1 January 2022.

The insurance giant, which owns around 2-3% of each FTSE 100 constituent, also warned 30 companies with no ethnic minority representation on their boards that it will block the re-election of their nomination committee chairmen if they fail to act.

This is an undeniably positive initiative, of the type you would expect from a company with a diverse board and senior management team. But just months ago L&G did not meet the minimum requirement it is now imposing on others. It barely does today.

L&G’s group board, which comprises 12 members, was entirely white until June this year, when it hired Ric Lewis, founder of property investment group Tristan Capital Partners.

When I questioned L&G about this, it accurately pointed out that it had met its own diversity requirements, but did not answer further questions.

Its media officer did not comment on whether the company had made any other ethnic minority hires within its management team or group board, or whether it had plans to in the next 15 months.

I do not want to discredit the positive change L&G is trying to drive. But already I have seen reactions from advisers on social media along the lines of ‘companies in glass offices should not throw stones’. Just a little over four months ago, L&G did not meet its own minimum criteria, so is it reasonable for it to pressure others into action in this heavy-handed manner?

You may well answer ‘yes’. Indeed, L&G has already been leading the diversity charge in other ways.

It has been a diversity advocate in the companies in which it invests for years, and has improved the gender balance in those companies through both engagement and voting. In the FTSE 350 index, women now hold 32% of board seats on average, up from 9.5% in 2010. Change like that does not happen without pressure.

L&G is also a member of the Thirty Percent Coalition in the US and the Human Capital Management Coalition, which both require representatives to practice what they preach on diversity.

L&G then responded to the 2020 Parker Review on ethnic diversity on UK boards, which recommended that each FTSE 100 company should have at least one director from an ethnic minority background by 2021.

Over in its fund house, Legal & General Investment Management (LGIM), you will also find one ethnic minority fund manager - one of just a handful in the UK. Justin Onuekwusi heads its retail multi-asset arm, and has become a champion for equality in the workplace.

Onuekwusi is now leading diversity initiatives including the #100blackinterns campaign, which has seen 80 fund managers back plans to offer 100 internships to graduates of African and Caribbean origin per year from 2021. 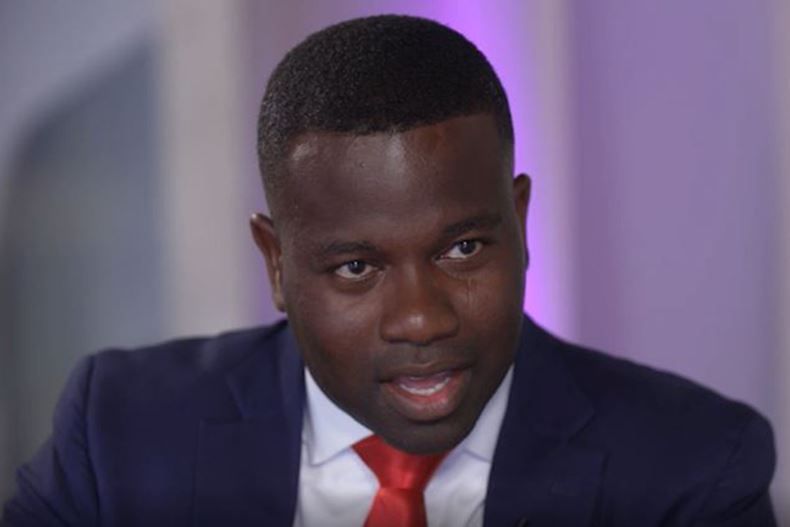 L&G’s roster of diversity achievements is by no means the worst, but its board needs to do more. Companies such as L&G that claim to champion diversity should be doing more than meeting minimum criteria themselves.

Perhaps L&G’s latest outspoken move will prompt more action from its own management.

Please sign in or register to comment. It is free to register and only takes a minute or two.
Register Sign in
There was an error loading markets data.
FTSE 100 Other markets
6638.85 -56 0.8397% 04:35
All times displayed in GMT Standard Time

Editor’s snap: Why a US private equity firm is handing AFH £225m

A quick look at why US-based private equity firm Flexpoint Ford would be interested in a Bromsgrove-based advice consolidator.

How I help my clients claim on the FSCS

Felix Milton joins Ollie Smith to explain how he got involved in helping the victims of bad historical advice make claims on the lifeboat fund.

Show more
Back to top
We use cookies to give you the best experience on our website. You can continue to use the website and we'll assume that you are happy to receive cookies. If you would like to, you can find out more about cookies and managing them at any time here. This site is for Professional Investors only, please read our Risk Disclosure Notice for Citywire’s general investment warnings
We use cookies to improve your experience. By your continued use of this site you accept such use. To change your settings please see our policy.