More than half of the UK’s total wealth is tied up in land, according to the Office for National Statistics' (ONS) annual estimates of national net worth.

The UK’s assets as a whole were valued at £10.2 trillion, with land accounting for 51% of this figure – a higher proportion than in any other G7 country. 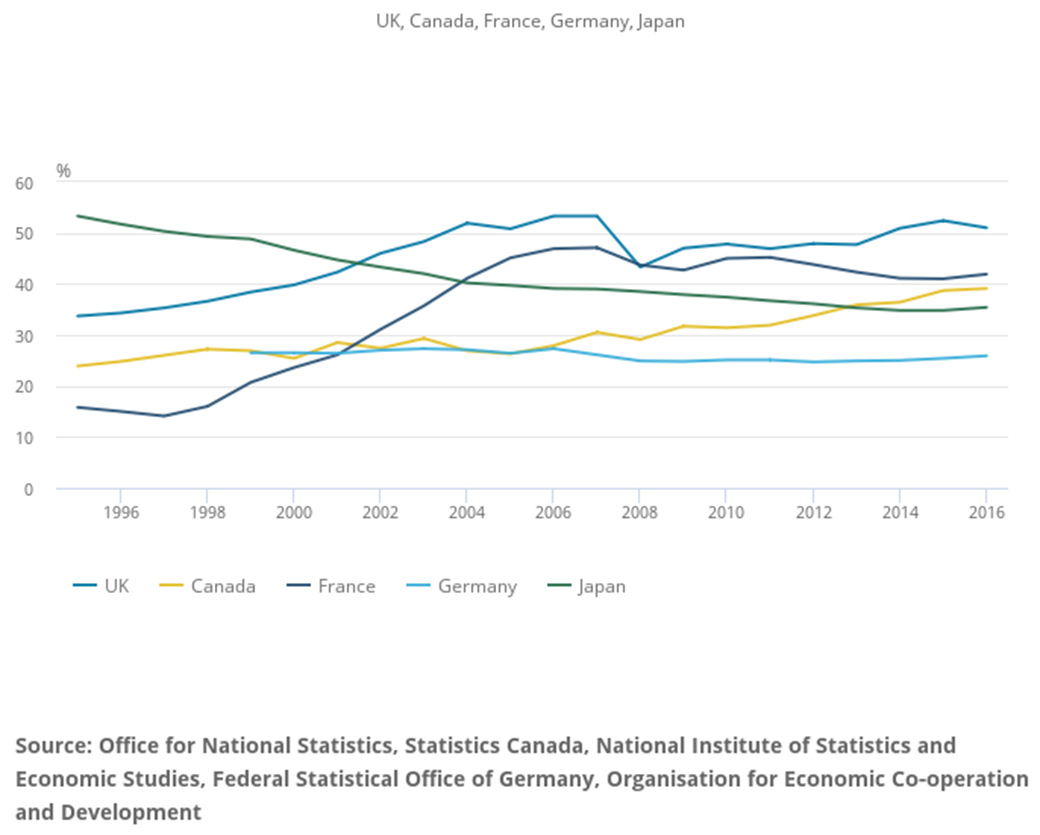 This leaves growth over the period at only 0.9% if the contribution of land is excluded, with financial assets and liabilities decreasing in value by £117 billion. 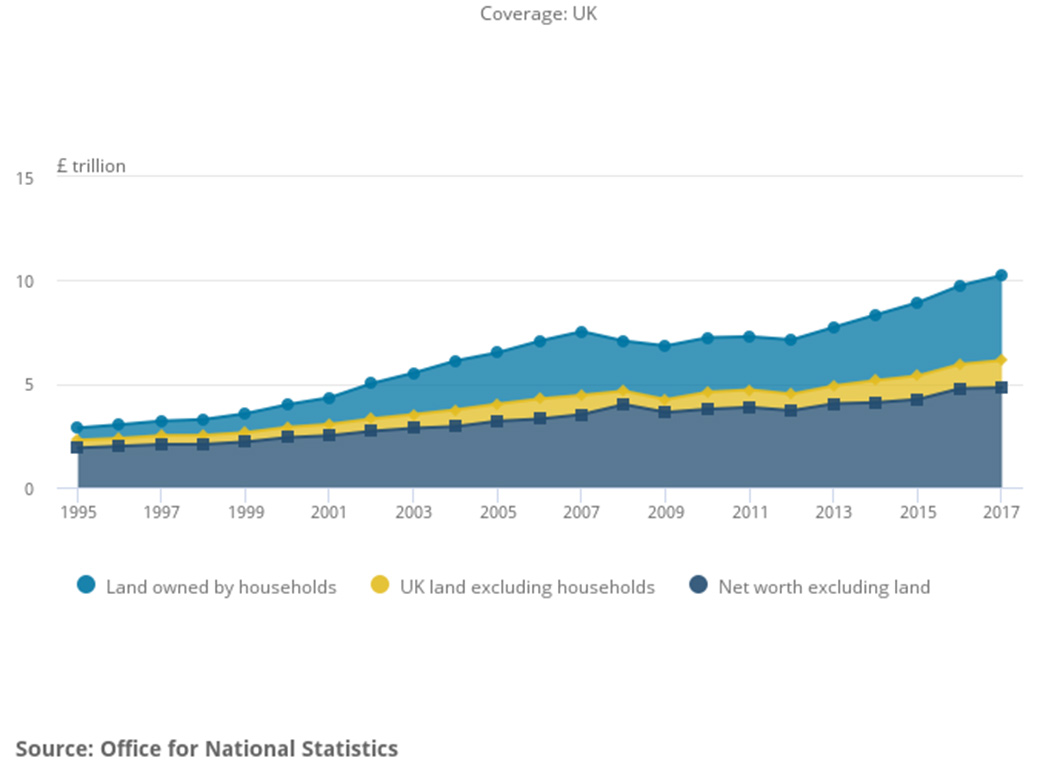 The country’s wealth was estimated as having more than trebled from 1995 to 2017, but with land contributing 53% of the value of non-financial assets.

Most of that growth was from household land, which has outpaced all other sectors to reach an estimated £4.1 trillion in 2017, representing 76% of the value of all UK land, up from 61% in 1995.

Value of countries' land excluding the household sector as a percentage of net worth, 1995 to 2016 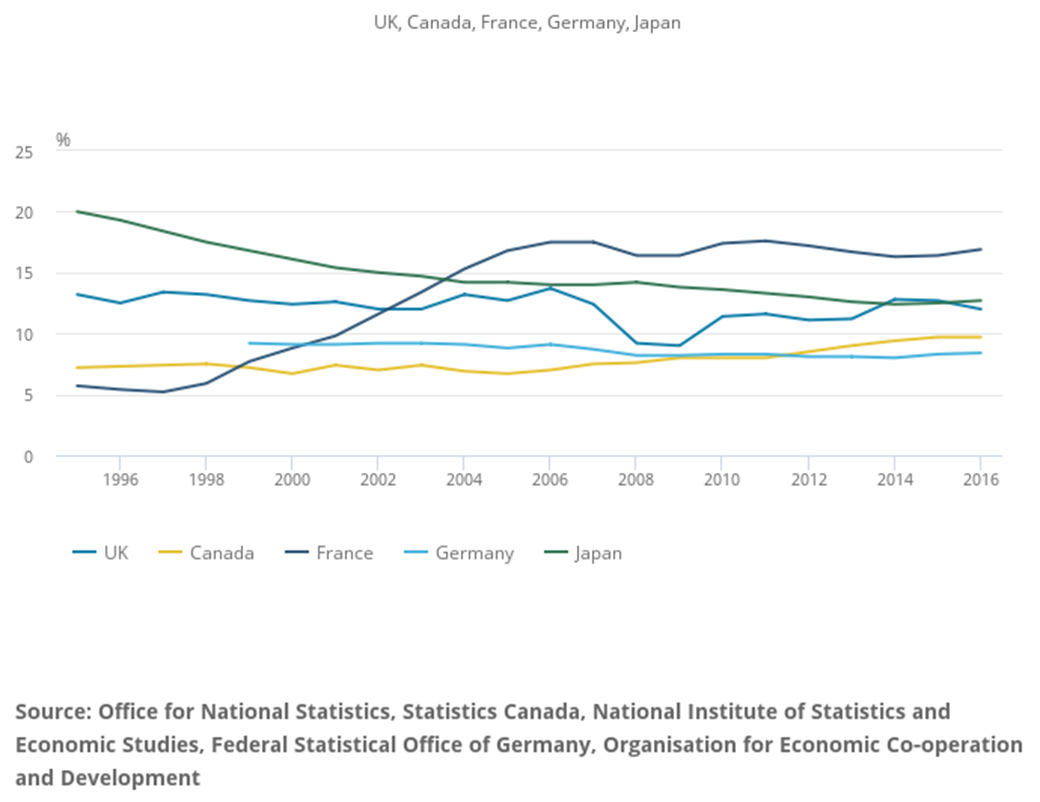 Ruffer: Spac mania could be one of 'greatest financial follies' ever

By Dylan Lobo - 25 Jan, 2021 at 14:49
Read More
Most Popular
There was an error loading markets data.
FTSE 100 Other markets
6638.85 -56 0.8397% 04:35
All times displayed in GMT Standard Time
We use cookies to give you the best experience on our website. You can continue to use the website and we'll assume that you are happy to receive cookies. If you would like to, you can find out more about cookies and managing them at any time here. This site is for Professional Investors only, please read our Risk Disclosure Notice for Citywire’s general investment warnings
We use cookies to improve your experience. By your continued use of this site you accept such use. To change your settings please see our policy.